"This was an unbelievable, once in a lifetime experience. The museum is fantastic, and the tour far exceeds any expectations. A simply perfect event!" -- Arles L.
​The VIP Experience at the Chicago Sports Museum is led by Grant DePorter, founder of the Museum and one of the foremost collectors of Chicago sports memorabilia. “I wanted to give fans the chance to experience behind-the-scenes access to treasured pieces of Chicago sports history,” says DePorter of his inspiration behind creating the VIP Experience.​ ​ Among the highlights of the tour is the chance to hold and take photos with treasured memorabilia and unique artifacts, including:
Guests will hear stories behind key moments in Chicago sports history and learn more about the athletes who participated in many of the interactive experiences featured in the Museum. The VIP Experience is offered quarterly; typically  from 11 a.m. - 12 p.m. on select Sundays. The cost is $30 per guest (free for children under 3), which includes admission to the Museum. Proceeds from ticket sales will be donated to Chicago Gateway Green, a non-profit organization dedicated to greening and beautifying Chicago's expressway, gateways, and neighborhoods. 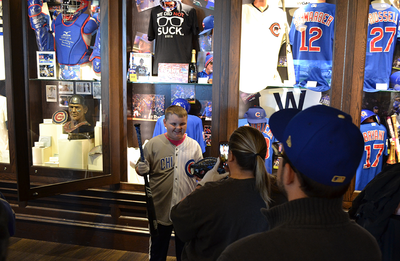 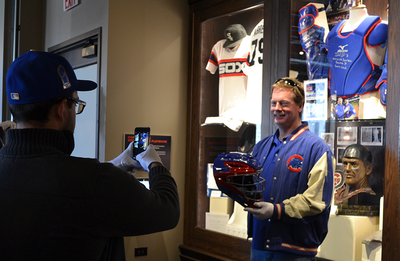 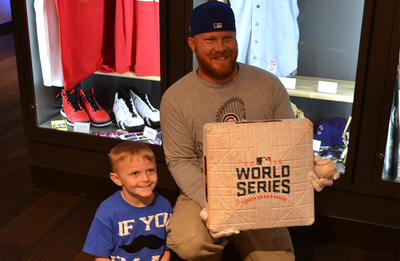 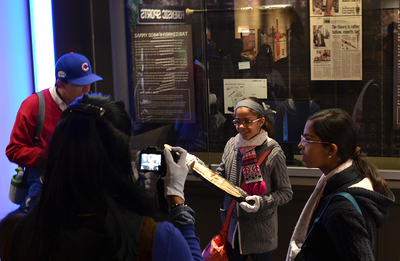 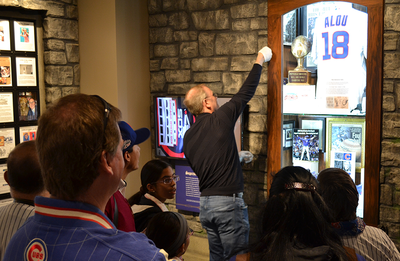 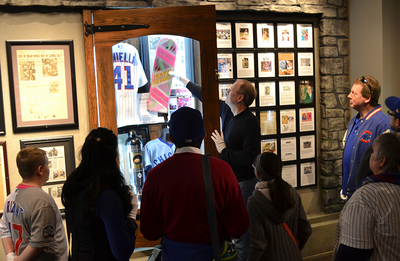 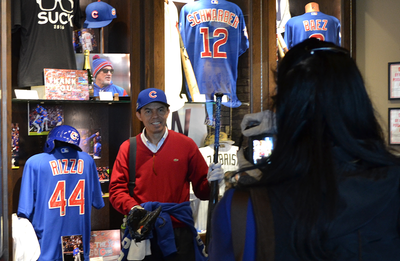 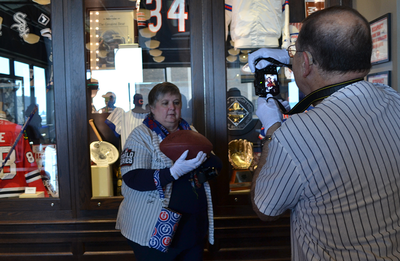