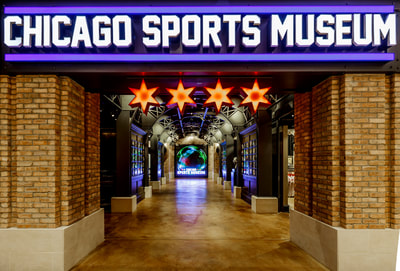 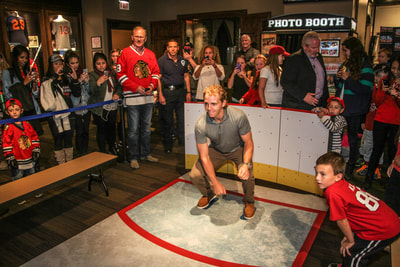 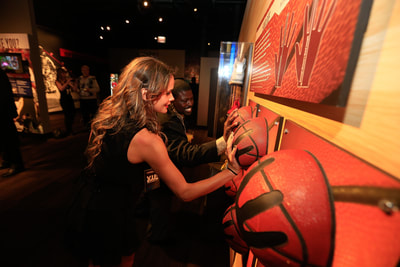 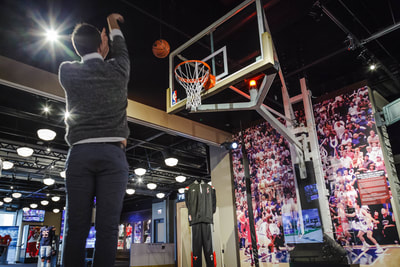 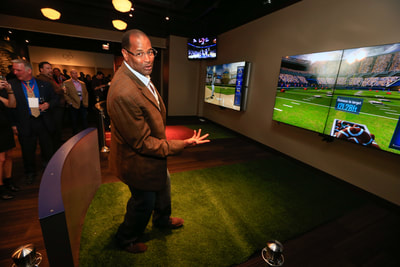 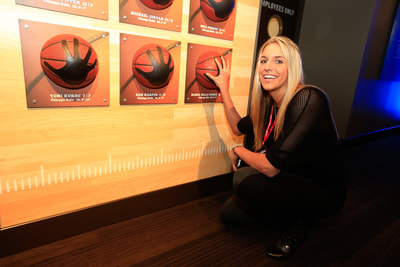 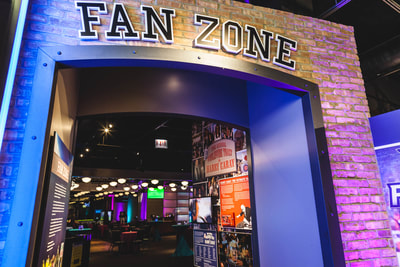 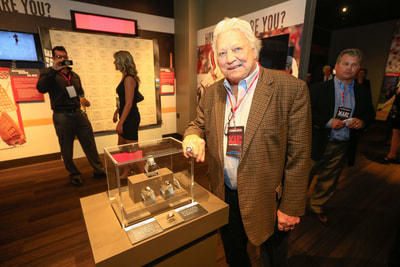 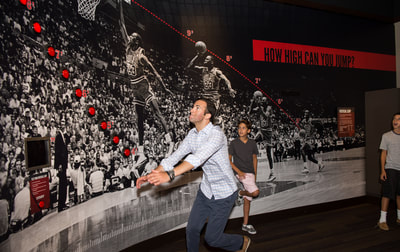 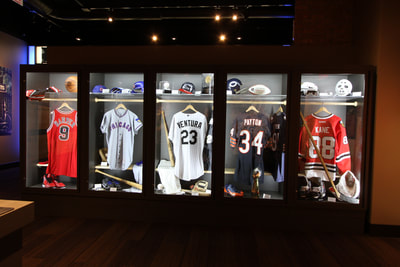 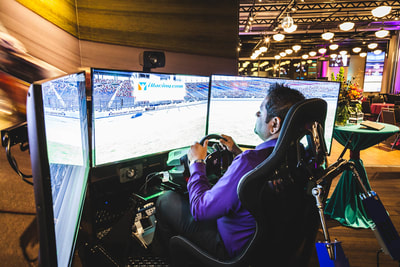 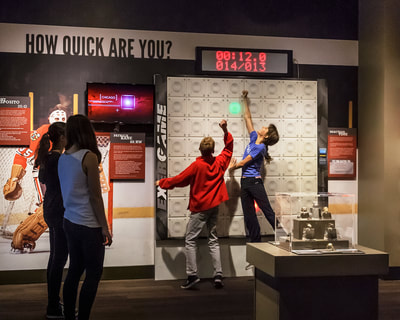 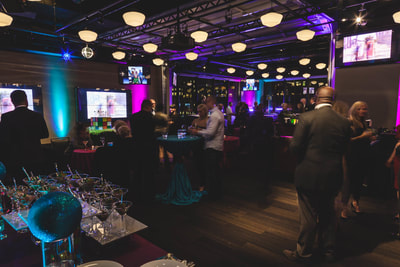 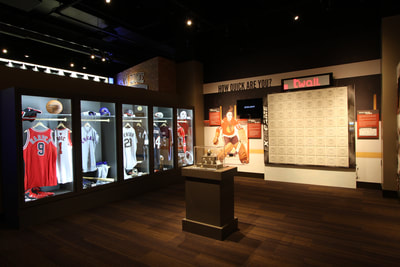 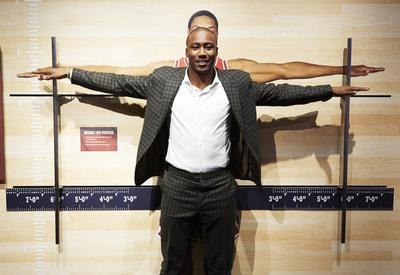 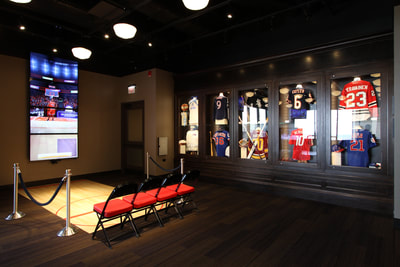 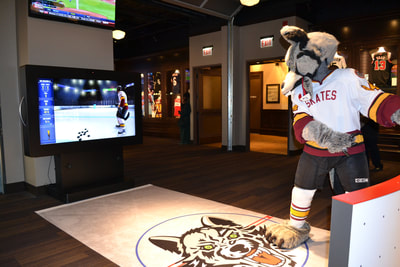 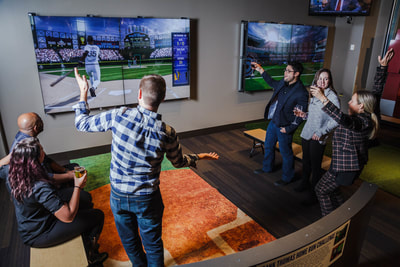 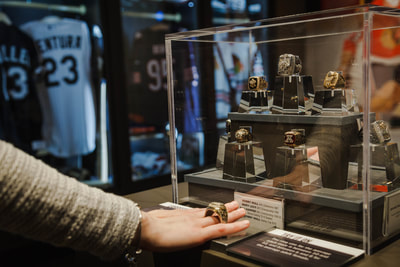 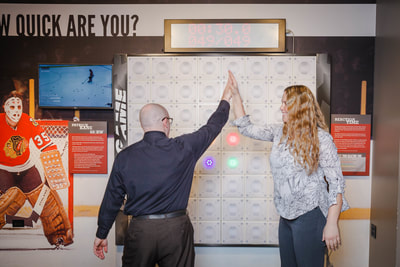 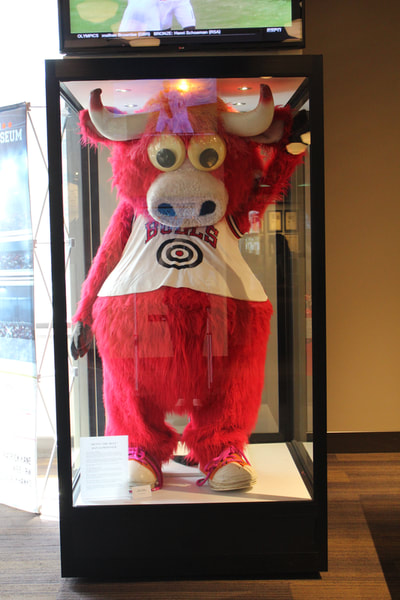 ​Comcast Sports Net | Dave Kaplan
“The Chicago Sports Museum is going to fill a hole in this sports-crazy town,”
“We have lots of great museums in Chicago, but nothing dedicated to sports. Fans are going to love it.”

60 Minutes Sports, ShowTime, Armen Keteyian
“This is amazing!... shrine to the most sacred moments of Chicago sports.”

WGN | September 3, 2015
Named #1 on the list of the 5 Best Football Season Hangouts in Chicago

WGN | September 18, 2014 | Cherese Weekes
Listed one of WGN’s “Winter Staycation Ideas”
“Not only can it break up a day of shopping on the Mag Mile but, along with seeing very unique memorabilia, you can test your skills against the pros”